MEMBERSHIP OF THE ASSOCIATION

Reasons to become a member of DocPoint?

Read here, how we handle the personal information of our members 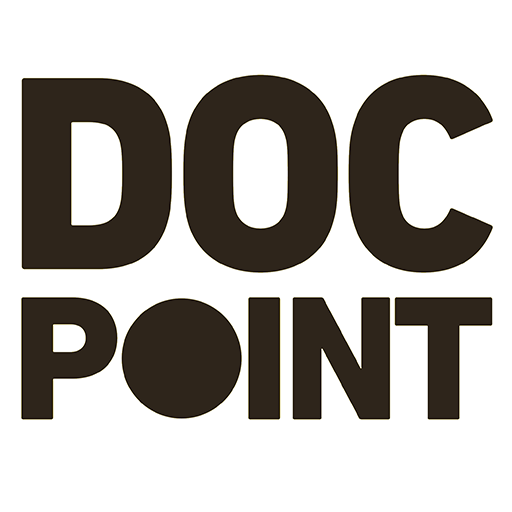